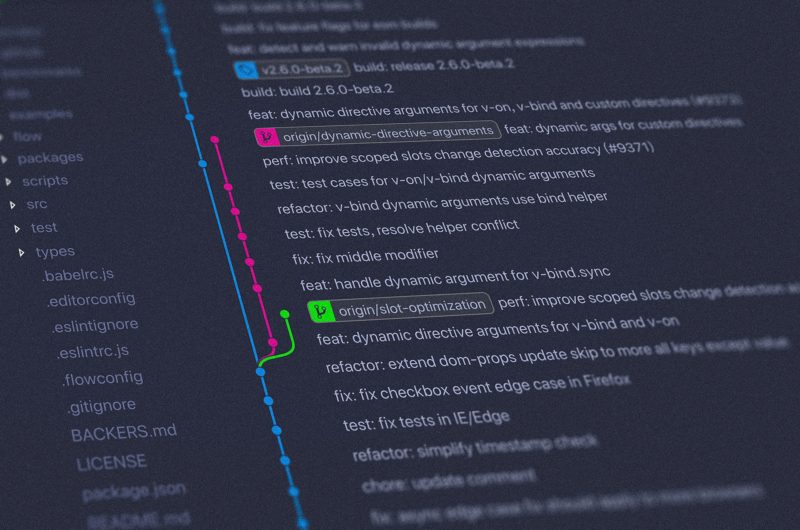 Git is a free and open source Version Control System (VCS) widely used by software developers these days. It came into existence in 2005 as an alternative to BitKeeper (distributed VCS) through the efforts of Linus Torvalds, creator of the Linux kernel. Some of the objectives while developing this new system were simplicity, speed, non-linear code development and ability of handle large projects. Over the years Git has matured and gained significant popularity while adhering to its initial objectives.

For a newbie, learning Git might seem an intimidating task at first. However, with a small amount of knowledge and a little bit of practice, one can quickly start taking advantage of the numerous features that it has to offer. One of the major web based hosting services for Git is GitHub. After being founded in 2008, it gained popularity rapidly making it now the largest host of source code in the world.

In this blog I have compiled a list of useful material which will get a beginner familiarized with Git and GitHub.

Working on a Git repository can become challenging for beginners specially when it comes to usage of Git commands. This section lists some Git commands which one might frequently use.

Working on a repository

Writing meaningful commit messages is essential when working on a collaborative project. Ideally, the commit message should summarize the essence of the changes made to the code in the most concise manner.

Following is a list of guidelines recommended for a commit message:

Frequently used commit messages that I prefer are often along these lines: 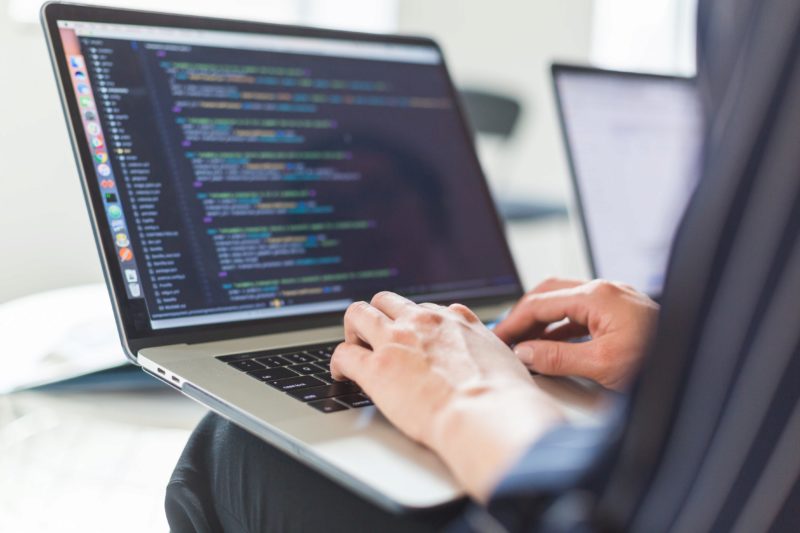 When developing your own code in OpenFOAM, it is almost certain that access to mesh information will be required in order to evaluate various parameters. In this post, I have provided a short description on how to access some of this information which could come in handy while programming. This… 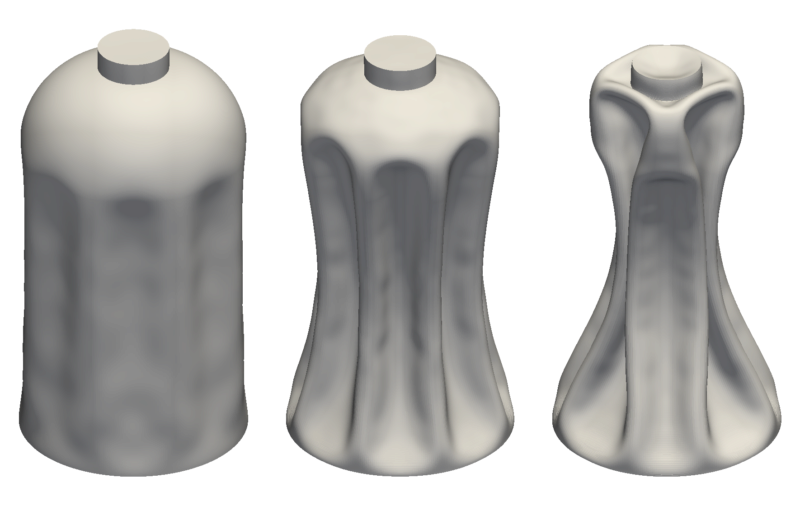 During the last few years I have been actively working (mostly as part of my doctorate degree) in developing a solid dynamics toolkit within the framework of cell-centred and vertex-centred Finite Volume Method. This novel mixed formulation overcomes the drawbacks associated with conventional displacement-based Finite Element and Finite Volume formulations…

Jibran is a researcher in computational mechanics with software development experience in both computational fluid and solid dynamics.

Get new posts by email